What Is an Acquisition Campaign on Facebook?  – Facebook has unveiled a new advertising tool to assist businesses in reaching new audiences who share similar qualities and interests as their existing fan base.

Marketers can now use Lookalike Audiences to serve any Facebook ad to potential customers who have similar interests or demographics as their existing customers. They can use Facebook advertisements to target these demographics for two reasons: “similarity” and “greater reach.” 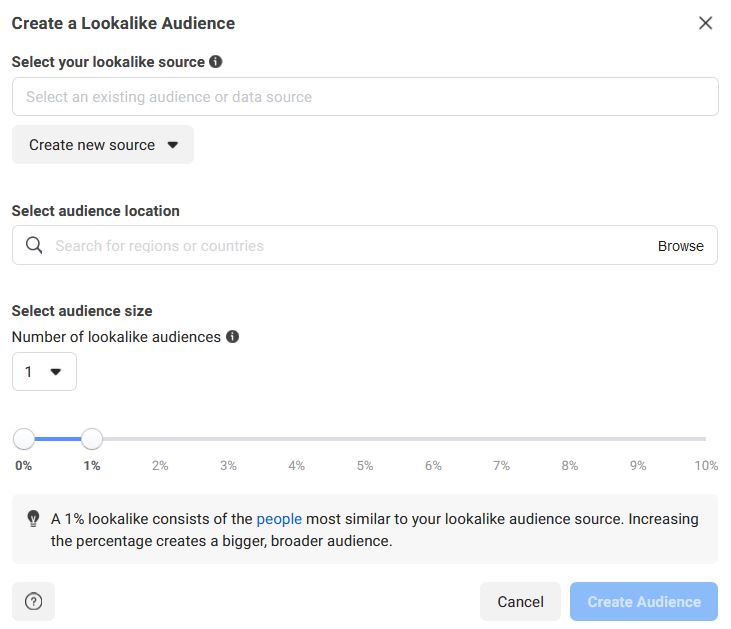 Change one thing at a time. If you run significantly different commercials, how can you determine which part is responsible for the performance increase? To facilitate tracking, adjust one aspect of your advertisement at a time to quickly determine what drove the winning variation.

Run multiple offers. If your ad includes an incentive for new users to join up, test two different offers to determine which one generates the most engagement.

Segment Campaigns by Audience
Utilise Facebook’s granular audience reach tool and test different audiences to determine which ones respond best. A/B testing is also advantageous in this situation, as it enables you to run several ad campaigns for distinct audiences and thus evaluate performance more precisely. This is to get as close as possible to your target audience. 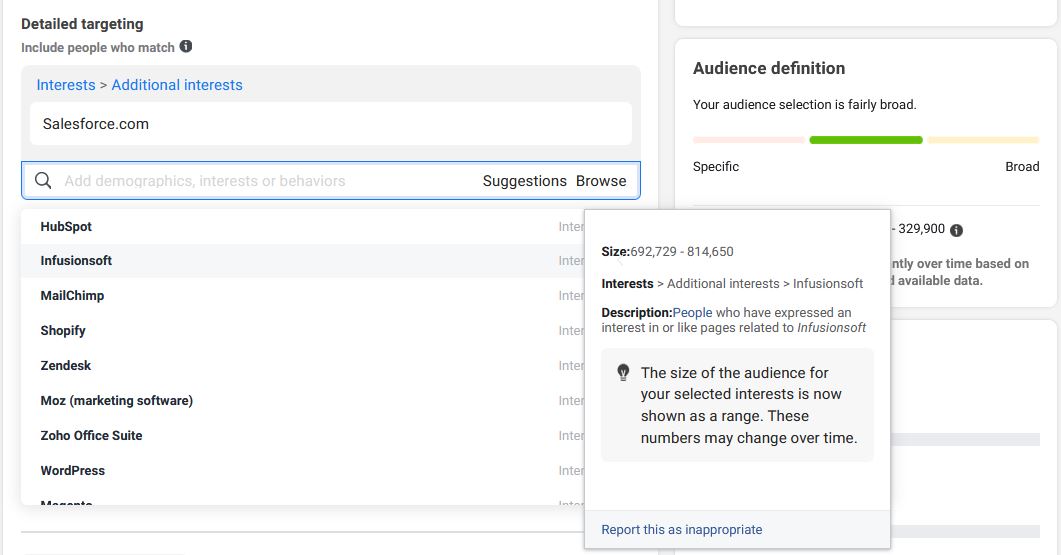 The following are several techniques for segmenting ads:

Location-based. Knowing where someone lives give you a significant edge when marketing to them. You can develop advertisements relevant to their cities, such as local hobbies, events and seasonality. Geotargeted advertisements create the impression of highly personalised, 1:1 marketing. 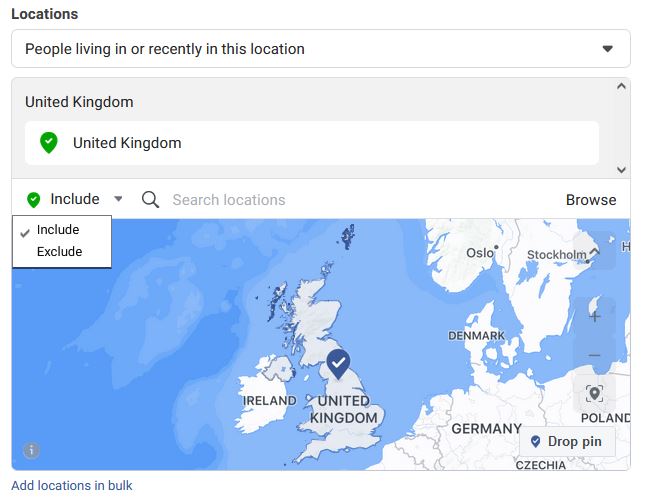 Gender. Your target audience’s gender may necessitate a corresponding alteration in the image. Simply said, feature a woman in your ad if you’re targeting ladies and vice versa if you’re aiming for males. Of course, this approach doesn’t apply to all apps because it’s based on the specific sort of software you’re using.

Age. How a brand communicates with a 21-year-old is very different from how they communicate with a 45-year-old. If your app appeals to many users, your messaging should be adapted accordingly while maintaining your brand’s voice and tone.

Timing. Your ad’s performance may be affected by its running season. CTRs for fitness apps, for example, will be significantly greater at the start of a new year when individuals are motivated to stick to their goals than in the middle of the summer when people are planning vacations.

If you’re not getting the results you expect from your Facebook Ads Strategy or can’t achieve profitable ROAS, speak to our PPC team by calling 0121 231 015 or fill in a form on the website requesting a free consultation.

Get a Free Consultation